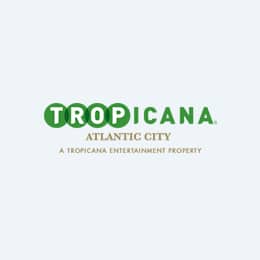 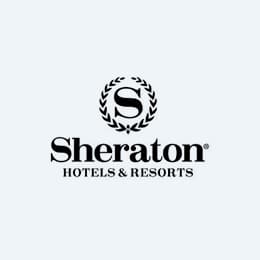 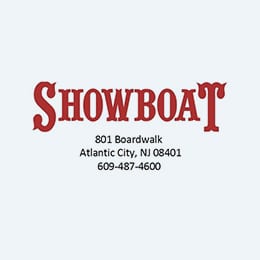 An icon on the Boardwalk for 21 years, the Showboat Atlantic City is back and better than ever. This much-loved landmark hotel welcomes a new generation of visitors (and their furry friends) with 872 spacious guest rooms and suites, delicious dining in three Showboat AC restaurants, and easy access to Atlantic City’s best attractions, world-class […] 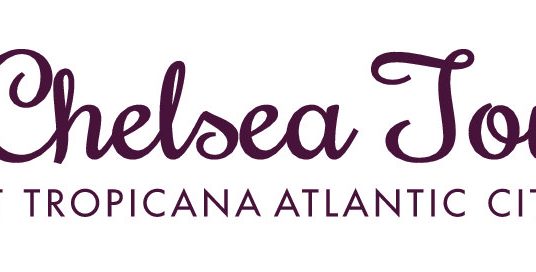 The Claridge Hotel, once known by its 1929 nickname “Skyscraper by the Sea”, radiates a breathtaking Manhattanesque design situated in the prime center of the Atlantic City’s boardwalk. One of the last remaining architectural masterpieces from the Boardwalk Empire Era, The Claridge Hotel housed such legends as Marilyn Monroe, Al Capone, Nucky Johnson, Princess Grace […]